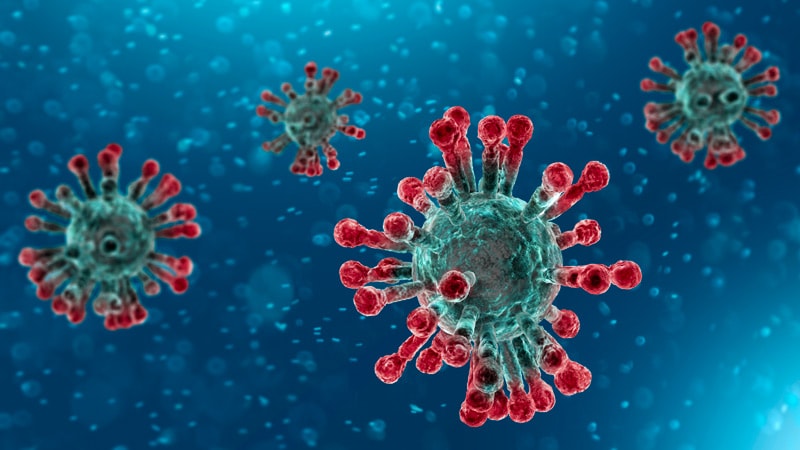 The World Health Organization (WHO) declared on January 30 an international public health emergency situation (PHEIC) because of the outbreak of the new coronavirus, whose epicenter is the Chinese city of Wuhan.

The WHO registers, up to February 3, a total of 17 391 confirmed cases of coronavirus, of which 17 238 are in China, representing 99% of all reported cases worldwide. In all, 362 people lost their lives due to the coronavirus, 361 in China and one person in the Philippines.

The symptoms identified are fever, cough, difficulty breathing and shortness of breath.

Timor-Leste, in the meeting of the Council of Ministers on January 22, adopted a Government Resolution on the Adoption of the International Health Regulation, which is an international legal provision, created within the Framework of the World Health Organization establishing health procedures and measures for the protection of public health, to prevent the international spread of diseases.

On January 29, the Council of Ministers also approved the Government Resolution, presented by the Minister of Foreign Affairs and Cooperation, Dionísio Babo Soares, which defines a set of measures to prevent and control the 2019-nCoV coronavirus outbreak in Timor-Leste and protection of the Timorese community residing in the city of Wuhan, Hubei Province, in the People's Republic of China. In this Government Resolution, money was allocated for the acquisition of equipment and clothing, as well as the adequacy of a specific physical space for the diagnosis of possible clinical cases, for the prevention and control of the risk of propagation of Coronavirus 2019-nCoV in national territory, as well as to support expenditure on the evacuation of Timorese citizens living in the critical areas of the affected Chinese province and their travel to the cities of Beijing or Shanghai, their accommodation and related expenses. The Acting Minister of Health was mandated to instruct supply services for urgent acquisition of body temperature measurement equipment and personal protective equipment to strengthen the control and identification of suspicious cases at border crossing stations. The Government resolution approved also states that in a suspected case of illness, there will be restricted areas of isolation at border posts, with exclusive bathroom, furniture, water and some non-perishable food, until the activation of transport from the border post to the Reference Hospital.

In recent days countries with regular air connections to Timor-Leste, Australia, Indonesia and Singapore have restricted the entry of passengers with recent travel history to China. In the same sense, the Government approved the interdiction of entry into national territory is applied to foreign citizens who have been in transit in the last four weeks in the province of Hubei, People's Republic of China, to foreign citizens who have been out or transited in the People's Republic of China in the last four weeks, and may be allowed entry into the national territory by submitting a medical report with photo, issued by a medical institution internationally recognized. The measures to prohibit and restrict the entry of foreign citizens from the People's Republic of China, defined in accordance with this Resolution, will be reviewed fortnightly with a view to their maintenance or elimination.

The Minister of Foreign Affairs and Cooperation of Timor-Leste said that the Government is in constant contact with the Chinese authorities and the Embassy of Timor-Leste in China, to monitor the situation and ensure the safety of Timorese citizens still in the country, especially students in the city of Wuhan, until they can travel to other cities or withdraw from the country.

WHO's standard recommendations to the general public to reduce exposure and transmission to the coronavirus and a number of other diseases, are as follows, and include respiratory and hand hygiene and safe eating practices:

Clean your hands frequently with a alcohol-based disinfectant solution on with soap and water;
When coughing and sneezing, cover the mouth and nose with your bent elbow or a handkerchief -

throw away the scarf immediately after use and wash your hands;

Avoid close contact with those who have fever and cough;

If you have fever, cough and difficulty breathing, seek medical attention in advance and share the history of previous trips with your doctor;

Consumption of raw or undercooked animal products should be avoided.

Raw meat, milk or animal organs should be handled carefully to avoid cross-contamination with uncooked foods, in accordance with good food safety practices.