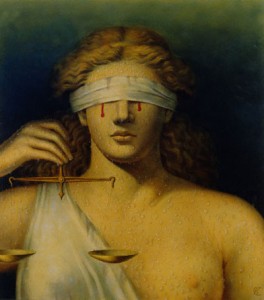 Global Diplomacy November 3rd, 2010 § Leave a Comment What is the right approach for reconciliation in East Timor? To critics, the release of Mr. Salsinha and his men is the latest example of crime without punishment in East Timor.

Since his election in 2007, Mr. Ramos-Horta has drastically increased pardons and commutations, prompting criticism that he has undermined efforts to punish those responsible for crimes during Indonesia’s bloody 24-year occupation, as well as during instability since independence in 2002.

But for the government, and Mr. Ramos-Horta, a Nobel Peace laureate, the pardons are about mercy and reconciliation in Asia’s newest and poorest country.

With giant Indonesia just across the border, and local divisions still strong, there is another calculation, critics say: a blank slate can buy peace and stability.