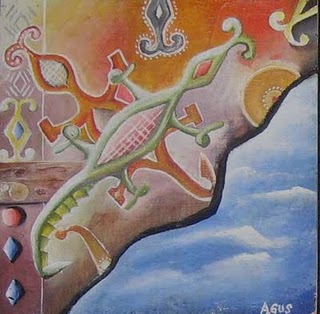 Guterres made the comments yesterday after participating in an opening ceremony of professionalizing Focal points of the National Department of community conflict prevention entitled “Di’ak liu Prevene Duké Kura” [It is better to prevent rather than cure].

Guterres said it was important for the community leaders to have adequate knowledge to resolve problems happened as it was part of contribution to the peace keeping in the country.

See further The Regulation of Martial Arts in East Timor: An Overview of Law No 10 of 2008 on the practice of martial arts
at Wednesday, November 17, 2010