President of East Timor releases the men that attempted to murder him two years ago. 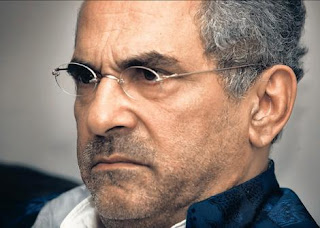 Pace International Law Review Blog Nov 4th, 2010 by Ellen Wardrop - In East Timor, Gastao Salsinha has been released from prison after leading an attempt to murder the president and prime minister in 2008.  In March, Salsinha was sentenced to 10 years in prison for his actions, however, he is free today.

The president, Mr. Ramos-Horta, says that the release of Salsinha and the 23 other men from the attack is about forgiveness, peace, mercy, and stability which all outweigh the need for punitive remedies.

He believes that their actions can be attributed to the government breakdown and are ultimately not their fault.

Will releasing these prisoners really promote the president’s vision, or will it create more chaos by allowing the crimes to go unpunished?
at Sunday, November 07, 2010