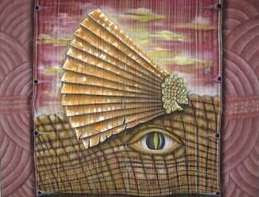 A man detained for killing his wife Radio Televisaun Timor Leste 12 January 2010 Police of Manatuto station has detained a twenty-eight year old man, due to he is engaged in killing his wife.

PD and Fretilin concerned about UN Police’s work Timor Newsline 12 January 2010 The Democratic Party (PD) in the Parliament is very concerned about the UN Police officers in the terrain, due to they are incapable of responding to conflict appears.