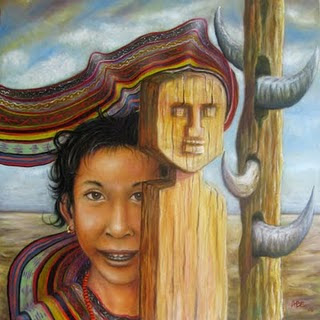 Police in Bobonaro finds out facts on groups threaten residents Radio Televisaun Timor Leste 20 January 2010 Police of Bononaro district on Tuesday (19/1) has held an operation in Lolotoi sub district to find out facts about unidentified groups that suspected of threatening and assaulting the residents.

F-FDTL ready to provide security to residents: Colonel Paixao Radio Televisaun Timor Leste 20 January 2010 The Timorese Defense Force (F-FDTL) Chief of Staffs, Colonel Filomeno Paixao said he had not received yet information about well-organized groups that had threatened and frightened residents in the district of Kovalima and Bobonaro, yet they were ready to provide security to the residents in these districts.

Horta supports AMP Government as it is legal Diario Nacional 20 January 2010 President Jose Ramos Horta said he should support the Parliamentary Majority Alliance (AMP) Government, as it was legal.

Police commander yet to receive claims about rumors on Ninja Diario Nacional 20 January 2010 The Timorese Operational Police Commander, Inspector Mateus Fernandes said the PNTL had not received yet any claims from the residents in Kovalima and Bobonaro on Ninja who had tried to kill and threaten the residents.

Fernandes: PNTL has responded to Ninja and situation is calm now Timor Post 20 January 2010 Timorese Police Operational Commander, Inspector Mateus Fernandes said they had overcome movement of the illegal group who were in mask like ninja in Bobonaro and Kovalima districts.

TO read more about martial arts gangs including the so-called ninjas, please see 2009 ETLJ 1 The Regulation of Martial Arts in East Timor: An Overview of Law No 10 of 2008 on the practice of martial arts on East Timor Law Journal - Towards the rule of law in Timor-Leste
at Saturday, January 23, 2010