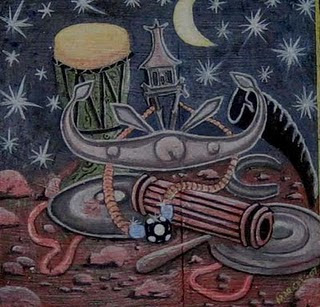 The founder of the Timorese Social Democratic Association Party (ASDT), Francisco Xavier do Amaral, promised that ASDT is ready at any time to join with FRETILIN to close the path for traitors not to be able to govern Timor-Leste any longer.

Xavier declared that ASDT is ready to be together with FRETILIN but he wants there to be only one FRETILIN and not FRETILIN A or FRETILIN B.

“With FRETILIN and other parties but they must be nationalists. We will not accept those who are traitors, because with the son of a fish you will not be able to teach them anything because they already know how to swim, also the same with a thief’s son, you will not be able to teach him because he already knows how to steal, and for this reason if the father is a traitor then he is also a traitor and we should not talk too much about it because this is a tendency that will emerge in our country,” underscored Xavier to journalists on last Thursday (7 January) at his residence in Lecidere.

Xavier affirmed that ASDT would never give salvation to traitors. Because, these people who are traitors forget all about those who fought when they go into government and put their interests above all else.

“We don’t want to bring in traitors again to take the place of those patriotic fighters who are then left behind, with the traitors getting ahead, because in the future the traitors will govern according to their own thinking, and from which in the future we will end up dying from the burden left to our children,” Xavier indicated.