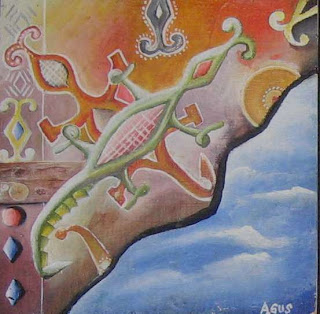 9 October 2009 Dili - An East Timorese court on Friday jailed a militia leader for 32 months for his role in widespread violence that left 37 people dead and more than 100,000 displaced in 2006. Vicente "Rai Los" da Conceicao was accused of leading a hit-squad set up by then-interior minister Regerio Lobato, allegedly tasked with eliminating government opponents.

The court also sentenced one of de Conceicao's men, Leandro Lobato, to a year and a half in prison.

In 2006, East Timor was rocked by violence between various factions in the security forces, as well as street gangs.

The crisis began when hundreds of soldiers from the west of the country deserted, claiming that they had been discriminated against by the government of then-prime minister Mari Alkatiri.

The violence led to Alkatiri's resignation and the arrest of interior minister Lobato.

It also prompted the deployment of thousands of international peacekeepers, led by Australia.

Meanwhile, one of the victims of the violence, Januario Pereira, expressed doubt that de Conceicao would ever spend time in prison.

"This is just theatre," Pereira said. "There will be a political intervention in the judicial system, so maybe they will not stay in prison."