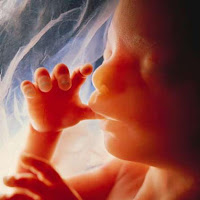 The first draft of East Timor's penal code was announced by the government last year. It decriminalised abortion for women if the pregnancy would put their mental or physical health at risk, or if they were victims of sexual violence or incest.

The AMP coalition government has now dropped the second set of exceptions.

Alita Verdial from the Alola Foundation says the decision may mean sexual violence victims will continue to have unsafe abortions. "How about women like this - with the specific case like this - they can also have access to the health services".

The penal code is expected be passed by the President soon.
at Sunday, April 05, 2009