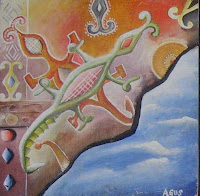 Appellate Court will make decision soon on law on village chiefs elections Radio Televisaun Timor Leste 25 June 2009 - The Court of Appeal will make a decision before end of June on whether the law of village chefs’ election breaches the Timorese Constitution or not.