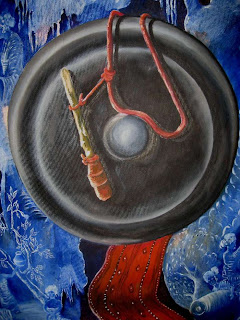 In October 2007 Mr Campos met the Prime Minister Gusmao and members of his staff to discuss the possibility of Campos' future investments in Timor-Leste.

Campos expressed an interested in investing in the tourism, aviation, agricultural and infrastructure sectors

After several meetings in November 2008, Mr. Gusmao signed overf the 250,000 hectares of of land to Maltimor Lda. which co-owned between Campos and his daughter Zenilda Gusmao.

The company proposed to use land for rubber plantations in Suai, Ainaro, Same, Vikeke and Lautem districts. However, the Ministry of Agriculture has yet to approve the deal; and has indicated that there is no land available because some of the areas have been allocated for Heavy Oil plants.