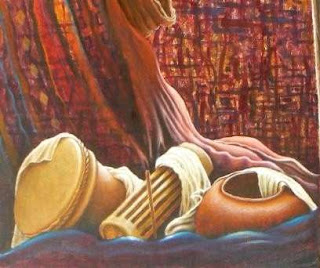 A young man wounded, as he was shot by police Radio Televisaun Timor Leste 4 November 2009 Bobonaro District Police has shot a young man, due to he was attempting to attack a police officer during the process of arrest to the referred young man who were suspected of being engaged in as assault case.

Timor-Leste will cooperate with Australia to investigate oil leak Radio Televisaun Timor Leste 4 November 2009 Prime Minister Xanana Gusmao said his Government would make efforts to cooperate with the Australian Government for investigating oil leak into the Timor Sea, so that it could not impact on the country’s biodiversity.

SES to protest Indonesian Govt Timor Post 4 November 2009 State Secretary for Security (SES), Francisco Guterres said he would make an official protest against the Indonesian Government in regard to the destruction of security post construction by the Indonesian Military Force (TNI) soldiers in Pasabe of Oe-cusse.

Justice and Rule of Law dead in Timor-Leste: FretilinTimor Newsline 4 November 2009 FRETILIN today called for a criminal investigation to be launched into the Timor-Leste Government’s action in freeing the accused mass killer Maternus Bere, who was taken to Indonesia last Friday.