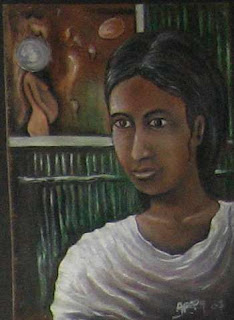 Banking & Payments Authority: Law does not permit using petroleum funds to pay debt Timor Post 6 November 2009 The Parliamentary Majority Alliance (AMP) Government has produced a proposed law on how to borrow money from other countries but it was difficult because the law on the petroleum fund has not given the Government space to spend the petroleum funds for paying debt.