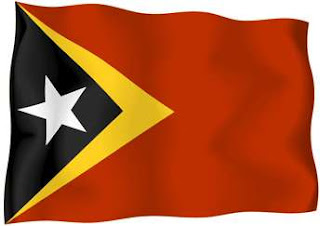 State should not pillage the court’s power Suara Timor Loro Sa’e 16 October 2009 The Judicial System Monitoring Program (JSMP) Director Luis de Oliveira said in order to avoid social injustice in the country it was important for the State not to pillage the power of the court.

Horta expresses thanks to Parliament and Government Radio Televisaun Timor Leste 16 October 2009 President Jose Ramos Horta has expressed thanks to the Parliament and the Government, due to they debated about the vote of no confidence maturely.