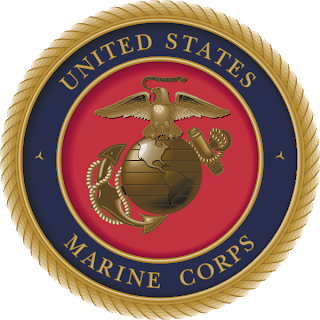 PM Gusmao concerned about the death of a UN police officer Radio Televisaun Timor Leste 14 October 2009 Prime Minister Xanana Gusmao has expressed concerns and sadness over the death of the UN Police officer from Gambia in New Palace Hotel, in Dili.

Fretilin candidates win 50% of votes in community leaders’ elections: Alkatiri Radio Televisaun Timor Leste 14 October 2009 Secretary General of Fretilin, Mari Alkatiri said the Fetilin’s candidates won 50% of vote in the community leaders’ election which was held last on October 9 throughout the country.
US ship will arrive with more than 2000 soldiers in Maubara Radio Televisaun Timor Leste 14 October 2009 The US naval ship has planned to arrive with more than 2000 of its soldiers in Maubara of Likisa district for a joint training with the Timorese Defense Force (F-FDTL).

JSMP will take claims to the court Suara Timor Lorosae 14 October 2009 Timorese Judicial System and Monitoring program (JSMP) would make claims to the Court of Appeal regarding the demands of the oppositions about vote of no confidence that had failed.

US marine force arrives today in Timor-Leste Timor Post 14 October 2009 The US Marine Force will arrive in Timor-Leste today (14/10) for a joint training with the Timorese Defense Force (F-FDTL) soldiers.