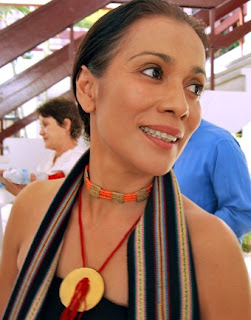 Ramos-Horta was shot several times outside his home in the capital Dili in February last year.

As Al Jazeera's Tony Birtley reports from East Timor, the story has so far revealed a tale of betrayal and conspiracy.