UNSG spokesperson on Bere release: "There was nothing the UN could do." 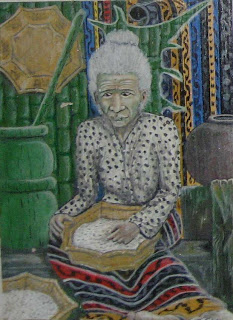 Question: In Timor-Leste, a militia leader, Maternus Bere, who was indicted by a UN-supported court, has been taken out of Timor-Leste into Indonesia. They are wondering what the UN is thinking of this and did the UN try to give the court’s indictment, tried to stop it and what they think it means for the UN’s commitment.

Spokesperson: There was nothing the UN could do. We learned of the transfer in the same way everybody else did. We don't have any additional information on that. I have to get more information on it before I can give an opinion on it, or the Secretary-General's opinion on it.