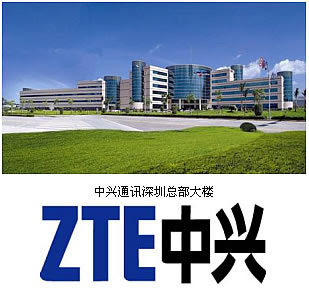 Dili East Timor 06 July 2009 Macau Hub China's ZTE is working with Timor-Leste (East Timor) based mobile network, Timor Telecom to deploy a WCDMA based network. Citing a statement from the Chinese embassy, MacauHub reported that the contract was actually signed last May and the network deployment should be completed next August.

"According to the contract, by expanding East Timor's existing Global System for Mobile Communication (GSM), coverage of the whole country will be achieved, as well as access to WCDMA (Wideband Code Division Multiple Access) services, which establishes the rules for radio access used by ZTE Corporation for third generation mobile systems," says the statement by the Economic and Commercial Section of the Chinese Embassy in East Timor.

East Timor was a Portuguese colony until 1975, when it was annexed by Indonesia. The country gained independence in 1999. Following independence and the destruction of the existing network provided by Telkom Indonesia, Australia's Telstra expanded its cellular telephone signal into East Timor in 2000, and operated services until 2003 when Timor Telecom took over.

Timor Telecom is the monopoly operator in the country, and the analysts at the Mobile World reports that the mobile operator ended Q1 '09 with 137,000 customers - representing a population penetration level of just 12%.

In 2007, the government discussed breaking the monopoly, which is not due to expire until 2017 - but nothing seems to have happened since then.