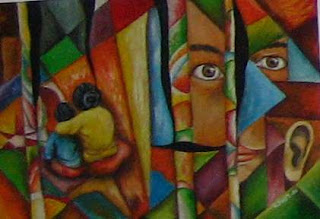 East Timor- Human Trafficking Members of a human trafficking ring arrested Article published on the 2009-07-06 Latest update 2009-07-06 07:08 TU - The suspects human traffickers were arrested in the Capital Dili by a joint operations between East Timorese and UN Police. The suspects are thought to have forced women to work as sex workers in the small pacific island. 22 women were found during the raid.

The women aged between 17 and 29 were Chinese and Indonesian are said to have been lured to East Timor thinking they would be working as masseuses or waitresses.

East Timor is one of the world's most impovrished populations despite massive gas wealth. It won formal independance in 2002 after 24 years of Indonesian occupation.

Many NGOs believed the local sex industry has been fueled by the presence of thousands of well-paid foreigners. UN police and international forces help maintain stability in the country.

UN Police commissioner Luis Carrilho said in astatement that " The UN regards human trafficking as a form of serious exploitation and abuse. Police will not hesitate to take action against human traffickers."