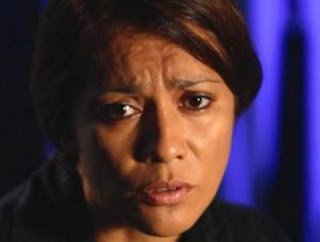 Reinado's lover 'stressed' by assassination trial August 6, 2009 - An Australian woman charged with conspiring to kill East Timor's President is stressed and concerned by the trial, her Darwin solicitor says.

Angelita Pires, 43, is one of 28 people charged over the attack on President Jose Ramos-Horta in February last year.

Pires - a dual citizen of Australia and East Timor - is in the fourth week of her trial in Dili, charged with conspiracy over the assassination attempt.

She was the girlfriend of rebel leader Alfredo Reinado, who was killed during the attack.

Her solicitor, Peter Maley, is still calling on the prosecution to drop the case.

He says Pires is being supported by her family, friends and local residents, but she is stressed and worried about the serious allegations made against her.

"Unfortunately the trial is expected to proceed for at least another four or five months and there are 150 witnesses," he said.

"This is probably the biggest trial that the new independent state of East Timor has ever embarked upon so she's understandably taking this seriously."
at Saturday, August 08, 2009