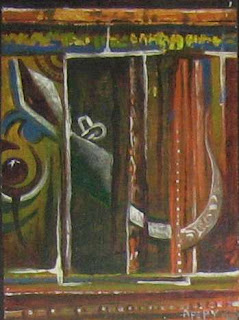 Police officer allegedly beats a teacher Suara Timor Lorosa'e 25 August 2009 MP Joao Maia from the National Unity Party (PUN) has called on the state secretariat for security to hold an investigation into the case of the beating of a teacher in Gleno, Ermera involving a police officer.