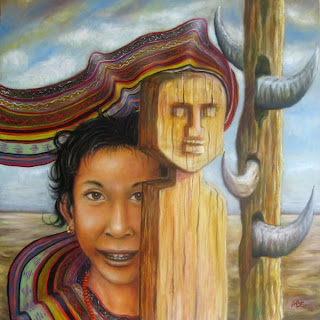 Police officers should be apolitical: Xanana Suara Timor Lorosae 27 July 2009 Prime Minister Xanana Gusmao has called on all Timorese national police officers to not get involved in any political party or they would be sacked from the PNTL institution.

UNIFEM names Dr. Rui Araujo and Milena Pires to be advisors for gender issues Radio Televisaun Timor Leste 27 July 2009 The UN agency UNIFEM has held a half-day seminar to name Dr. Rui Maria Araujo and Milena Pires as representatives to advocate on the issue of discrimination based on gender.
-----
East Timor Directory - All about Timor-Leste.
at Sunday, August 09, 2009