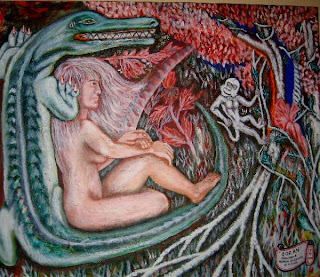 Government soft on acting against corruption Radio Televisaun Timor Leste 30 July 2009 Deputy Prime Minister for Management and Public Administration Mario Viegas Carrascalao said corruption appeared because the Government was too soft in taking action against corruptors in the country.

Village Chiefs threaten not to return Government motorbikes Timor Post 30 July 2009 Some of the current chiefs of villages have threatened not to return the motorbikes that they were provided with by the Government if they are not elected in the forthcoming election for chief of villages that would take place on October 9 this year.
-----
East Timor Law Journal - Towards the rule of law in Timor-Leste!
at Sunday, August 09, 2009