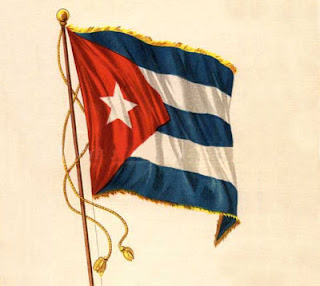 Cuban News Agency HAVANA, Cuba, Aug 27 (acn) The National Parliament of the Democratic Republic of East Timor has passed a resolution to constitute the Parliamentarian Solidarity with Cuba Group.

This Group will have among its goals the promotion of parliamentary dialogue between the two states and the exchange of experiences between deputies.

The resolution was supported by all the parties represented in the legislative body, with no votes against, reports the Cuban Ministry of Foreign Affairs website.

The Group will be made up of ten deputies from the seven parties with most seats in the East Timor parliament, including those that make up the Parliamentarian Majority Alliance, the coalition currently in power, and the opposition parties.

The Parliament’s Presidency considers that this step will contribute to the strengthening of the already friendly relations between the peoples of both nations.
at Friday, August 28, 2009