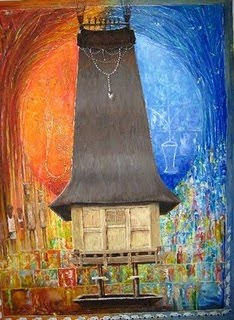 Suara Timor Lorosa’e, May 12, 2010 language source: Tetun - Prime Minister Xanana Gusmao has recognised that land disputes are a serious problem faced by the Government and therefore the Government was making efforts to resolve them.

PM Gusmao said that the Justice Ministry has presented a land draft law to the Council of Ministers for discussion.

“The Justice Ministry has presented cases of land disputes to the Council of Ministers including the case of the boundaries of villages all land dispute issues that are happening,” PM Gusmao said.