TLGov: Government of Timor-Leste celebrates with Eni on the development approval of the Kitan oil field 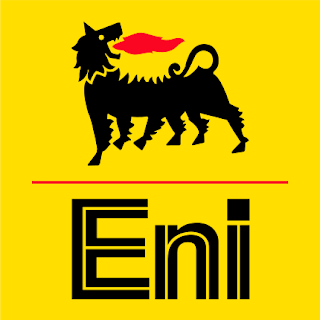 Executives from Italy’s Eni assembled in Dili with representatives from the Government of Timor-Leste, the Timorese petroleum regulatory authority, Autoridade Nacional do Petroleo, members of National Parliament, civil society and the media to celebrate the approval of the US $1.1 billion development plan for the Kitan oil field.

The development approval comes after a three-year comprehensive evaluation process in concord with the Timorese regulators, which Eni’s executives noted was a record breaking achievement considering the size and scope of the project. Eni confirmed they were committed to maximizing the direct economic participation of Timor-Leste in the Kitan project, through the use of Timorese goods, services and labour, and will continue to work with the Timorese Government on a range of social and economic development initiatives working towards the growth of the country.

During the celebrations Eni executives praised the Government and the Regulators for their professionalism, transparency and ease in doing business over the three-year planning period.

The Secretary of State for Natural Resources of Timor-Leste commended Eni for working with regulators to ensure that the commercial realities aligned with the national interests of Timor- Leste and noted that the company was a model for conducting business in a manner representing good oil field practice in their conduct, spirit of cooperation and good faith; a process which rendered expedient results.

Eni, one of Italy’s largest industrial companies, operating in more than 70 counties, is expected to produce 40,000 barrels per day with a total recovery of 34.6 million barrels from Kitan. The field lies under more than 300 meters of water with the reservoir 3.3 km under the floor of the Timor Sea. The project will see the first oil come on stream by the end of 2011 with an expected revenue of about $US1.2 billion a year.

Secretary of State Pereira said “Timor-Leste has only begun exploration and exploitation of our resources, with 100% on shore yet to be explored and 50% offshore open for exploitation and exploration in the future. We believe Eni established a precedent as an excellent example of what can be achieved when an operator works in concord with the Government through open and transparent mechanisms conducive to productive results. The project will benefit both the operator and the resource owners. We will only accept this standard of work; with partners who conduct business in a dignified and respectful manner towards the country in which they are operating in and the people who they are working for, the Timorese.”ENDS
at Sunday, May 30, 2010