Prostitution increases because of weak administration in the Immigration Department 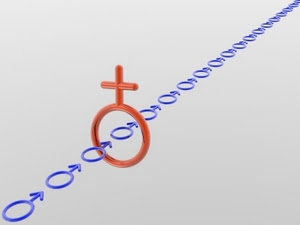 Timor Post, May 17, 2010 language source: Tetun - The former Deputy of the Prosecutor General, Ivo Jorge Valente, has said that number of foreign workers including those who engaged in prostitution in the country is increasing because of weak administration of the Deparment of Immigration in implementing its functions in the field.

Valente made the comments on Saturday when participating in a seminar which was organiszed by the Timorese Judicial System and Monitoring Program (JSMP) held at UNDIL (the University of Dili).

“If the work of the Immigration Department continues like this then all the Timorese will go and stay in the rural areas or in the districts,” Valente said.

He also called on the Immigration Police to better control foreigners whether they use tourist visas or labor visas.

ETLJB Editor Note: See also Prostitution in East Timor on East Timor Law Journal. (Also available in Portuguese and Indonesian). This analysis of the social problem of prostitution in East Timor was produced by the civil society component of the University of San Francisco's Legislative Drafting Initiative (in conjunction with The Asia Foundation's Access to Justice Program) in 2003-2004. Blog author implemented the LDI.
at Friday, May 21, 2010