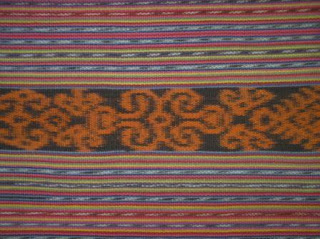 Fri. May 14, 13:59h - The Ministry of Finance, through its Minister, Emilia Pires, launched, on the 14th of May, the 2010 National Census Campaign: Population and Housing, in a ceremony carried out at the Mercado Lama Convention Centre, in Dili.

It was in a festive environment that the 2010 Census campaign was started, and which has the main objective of counting all the people that live in the country at a determined date.

On the eve of the 11th to the 12th of July, the population must do the counting of how many people spend the night at their home and keep that register. At any moment, between the 11th and the 25th of July, the citizens will be visited by an interviewer that will do a certain number of questions and the information of the number of people that spent the night in a particular home will be registered.

The information of the 2010 Census will be processed by the National Directorate for Statistics, in collaboration with the United Nations Population Fund, which provides the technical, financial and logistic support, in Dili as well as in the districts.