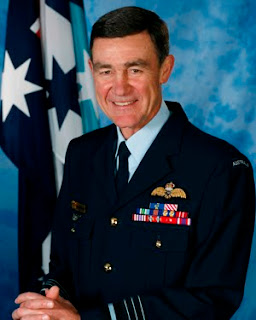 Australia still has some 400 soldiers in East Timor as part of the International Stabilisation Force (ISF) charged with maintaining security.

"I am looking forward to a productive visit and meeting with our people who are doing an outstanding job in East Timor," he said in a statement.

"The situation in East Timor has remained stable since the shooting attacks on the President and Prime Minister in February 2008," he said.

"It is encouraging to see the progress that is being made not only in the security sector but also in the development and growth of East Timor as a nation."