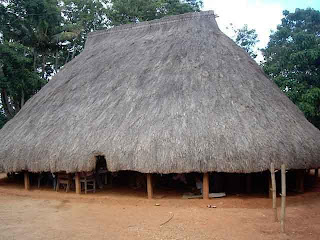 The law was presented by the Government through the State Secretary for the Promotion of Gender Equality, Idelta Maria Rodrigues, to the Parliament to be discussed and approved.