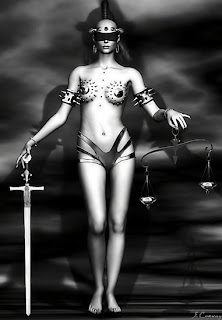 Justice Minister and Public Defenders say: “Let the court decide” Diario Nacional, March 1, 2010 language source: Tetun -  The Justice Minister, Lucia Lobato, said that all the people should not interfere into the decision of the Dili District Court in relation to the attempted assassination case against President Jose Ramos Horta and Prime Minister Xanana Gusmao on February 11th 2008.

Mrs. Lobato said that she will not meddle into the decision of the court adding that every one should let the court make its legal verdict according to its competence.

A Public Defender, Sergio Hornai, said that the court will announce final verdict on the attempted assassination case soon and he hopped that the decision made will be according to the existing law.
at Wednesday, March 03, 2010