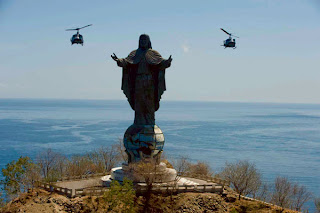 Mr. Freitas said that he was beaten up by a drunken National Police officer and that this has happened to him twice.

Meanwhile, the Parliamentary Committee B President, Paulo Fatima Martins, has said that they had hand over this case to the Public Prosecution for further legal process.

East Timor Law Journal - Towards the rule of law in Timor-Leste.