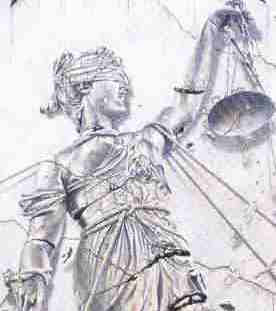 Martenus Bere is wanted for his alleged involvement in the Suai church massacre in which up to 200 people died in the lead-up to East Timor's 1999 vote for independence.

Fernanda Guimaraes, the UN Human Rights deputy chief in East Timor, told Radio Australia's Asia Pacific program, the release or detention is up to the courts, and not the Government, to decide.

"There can be no impunity for crimes against humanity, for war crimes and gross human rights violation," she said.

"Timor Leste ratified the Rome statute that established International Criminal Court and is a party to the international covenant on civil and political rights."

The United Nations has released its third human rights report on East Timor, which highlights the fact that the country made progress in key human rights areas in the past year.

These include the strengthening of the judicial system, no confirmed reports of torture by security forces and the introduction of laws such as making domestic violence a crime.

Its good that the Timor is on the way to develop and become better.