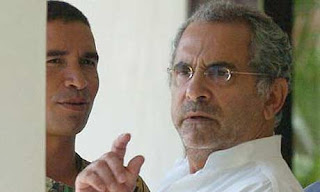 The police expert who led the investigation, Eric Murray Davis, said that despite the bullets being broken, the AFP were able to identify them. However, they weren’t able to ascertain what type of weapon was used.

Meanwhile, a National Defence Force soldier, Isac da Silva, revealed that the rebel Marcelo Caetano was the one who shot President Horta during the attack.

The Australian police have come to Timor-Leste to conduct forensic examinations during the trial of the former rebel leader Gustao Salsinha.