Timorese dissidents turn themselves in to police 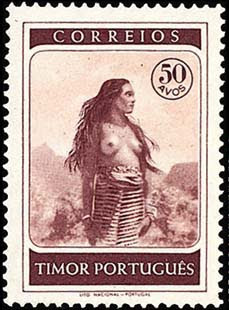 The Kovalima Police Commander, Adelina de Sousa said the result of recent investigations showed that many of these men were involved in gang crime activities.

Mr. Sousa said all the members of the organization have been freed with the condition that they appear in the police station twice a week.

The police have also collected ID cards from the men as evidence in the investigation.