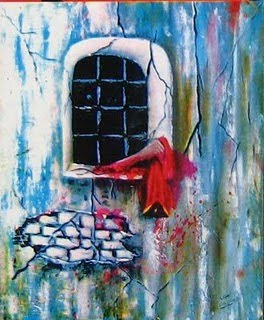 The Judicial System Monitoring Programme (JSMP) was established in 2001. With the aim of assisting the development the judicial system in Timor-Leste JSMP conducts research and analysis grounded in the principles of human rights, particularly those that relate to the right to a fair trial. In JSMP’s view, the Timorese legal system must be just, credible, timely and accessible to every member of the community on an equal basis.

In accordance with this vision, JSMP regularly conducts court monitoring throughout the country; observes parliamentary activities, and facilitates training for police, women’s groups, schools, local leaders and journalists in all districts of Timor-Leste.

Additionally, JSMP prepares commentary and critical analysis on draft laws developed by the National Parliament and relevant commissions, and on legal proposals originating in the Council of Ministers.

JSMP therefore believes it extremely important to give interested parties the opportunity to assist and participate in the launch of JSMP’s annual report. The report ‘Overview of the Justice Sector 2009’ elaborates on the successes and challenges faced during 2009. A separate report will also be launched on the day, concerning training given to local women leaders and police by the Women’s Justice Unit of JSMP.

The two reports will be launched at:

Please note that this launch will be a Tetum-language event. However, translated copies of both the speeches made at the launch and the reports themselves will be made available in English on the day.