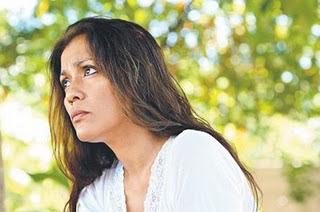 ABC News Pires in visit to spot where Reinado died Posted Tue Feb 2, 2010 10:26am AEDT - The Australian woman charged with conspiring to kill East Timor's president has accompanied her lawyers to the site where the president was shot.

Timorese-born Angelita Pires is one of 28 people charged over attacks on East Timor's President Jose Ramos-Horta in February 2008.

Gunmen also opened fire on the car of the Prime Minister Xanana Gusmao, who escaped unhurt.

Pires was the girlfriend of rebel leader Alfredo Reinado, who was killed during the attack.

They were accompanied by Pires and three others.

One of the president's former guards told the judges Reinado and other men came to the gate of the house in two cars.

He said they pointed a gun at his head and disarmed him.